Returning to Governors Island for its third year, The FIGMENT TreeHouse has evolved from the little project that could into a center piece of the annual FIGMENT NYCN event and a centerpiece of the Summer-Long FIGMENT Interactive Sculpture Garden. Started in 2011 as an experiment in sustainability and reclaimed materials, the TreeHouse continues to show that not all sustainable design has to be serious or stuffy.TreeHouse is created entirely from reclaimed materials supplied by the streets of Brooklyn and project partners Build It Green! NYC and (as of 2013) Materials for the Arts.

The TreeHouse is a playground for all ages. It has served as a performance space and has become a venue for housing many other art projects, encouraging artists to envision what sustainability means to them. This year,TreeHouse comes with a new addition, the Gazebo, where participants are invited to explore the interactive elements within.

Please help us realize the TreeHouse this summer by making a donation to FIGMENT. 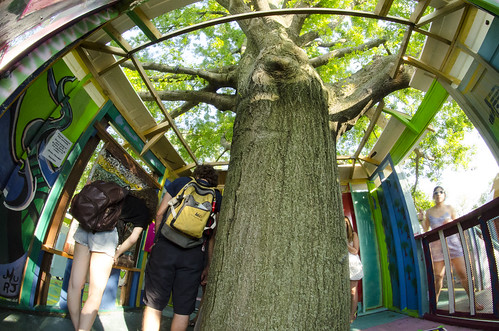 Find these installations inside the Gazebo: 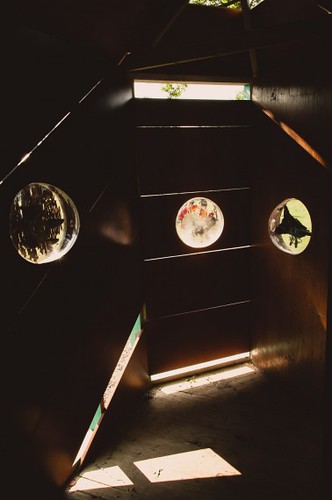 Biomorphs is a series of plexi domes mounted to the inside of this year’s addition to the Treehouse, theGazebo. On the back wall of the Gazebo, the viewer is able to spin the cylinder of a zoetrope and view a simple narrative through the slits. The narrative is a story about the confluence of nature and technology. Each of the domes expands on this idea with tiny, detailed models made of natural and man-made materials. 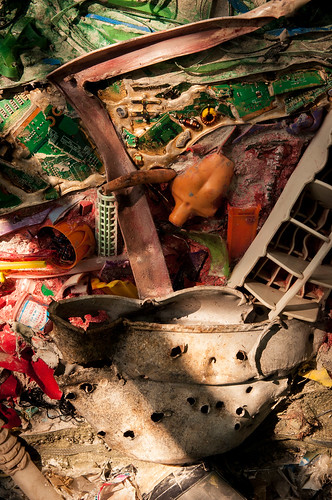 Working with the concept of ‘Strata rock formations’ Suprina is bringing about the visualization of ‘Strata from a landfill.’ Her wall relief tells a story of what our culture considers useless and is therefore buried and forgotten. She imagines what a future culture may find when excavating a landfill site many years from now.Strata is overlaid with a human figure to complete the story much in the same way as a cave painting. To bring viewers ‘in’ for closer investigation Suprina has hidden certain items inside the piece for them to ‘find’. There will be a key of matching objects with directions. 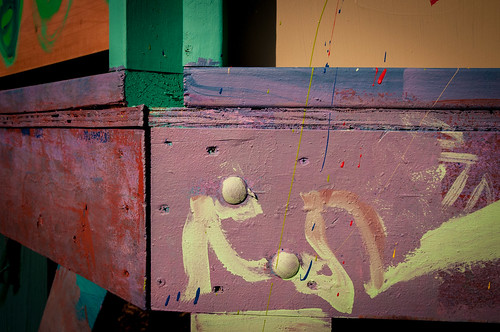 Over the summer season, Brooklyn Artistry will transform this year’s TreeHouse into a large-scale artistic dreamscape. Their colors are bright and their concepts imaginative. The collective’s mediums span from acrylic watercolor renditions to large-scale collage-based newspaper prints. They bring every heart and drop of soul into their mediums and plan to make the 2013 TreeHouse their canvas. New York is home to re-growth, change, and artistic sustainability – the 2013 TreeHouse is going to be proof of that. The collective will be doing a LIVE painting session during FIGMENT Weekend, June 8-9.